Quite a better love story

Only if Mr Bean would have been in Twilight... It would've been such a better movie!

Money and my wallet 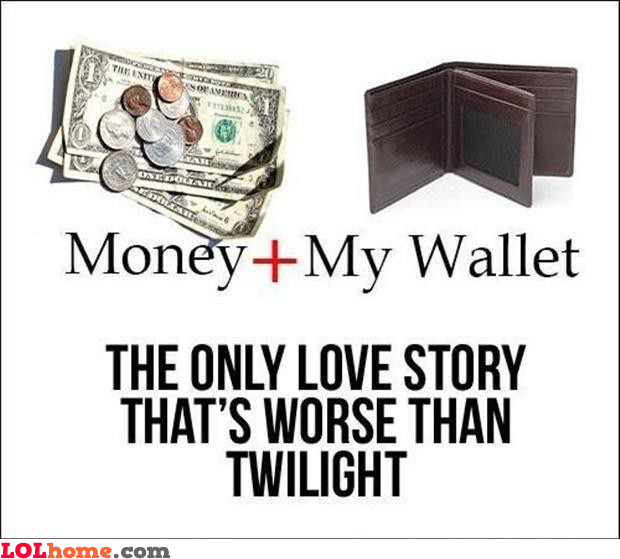 Such a story.... Like Twilight almost. Interesting story, touching and so on. 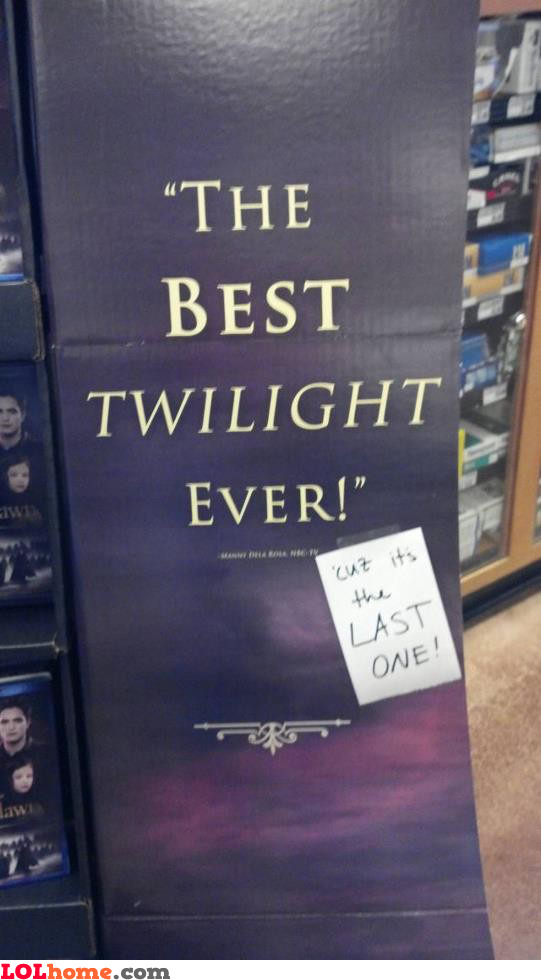 The best Twilight one... Because it's the last one. Good job anonymous troller. 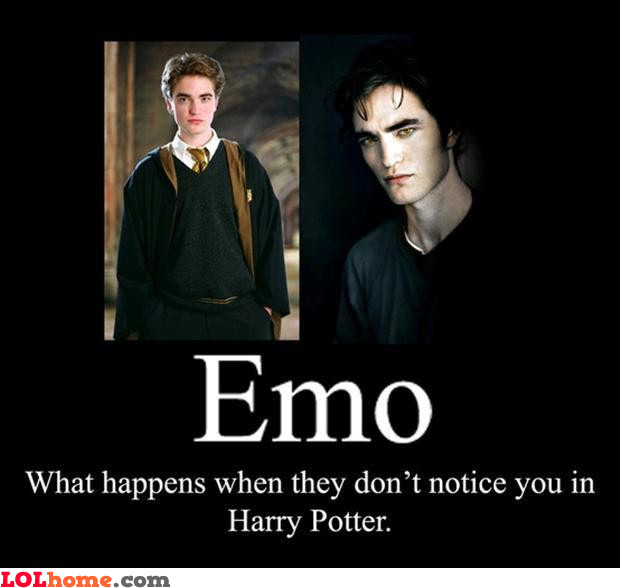 Aww... people didn't noticed him in Harry Potter so... he became a vampire. 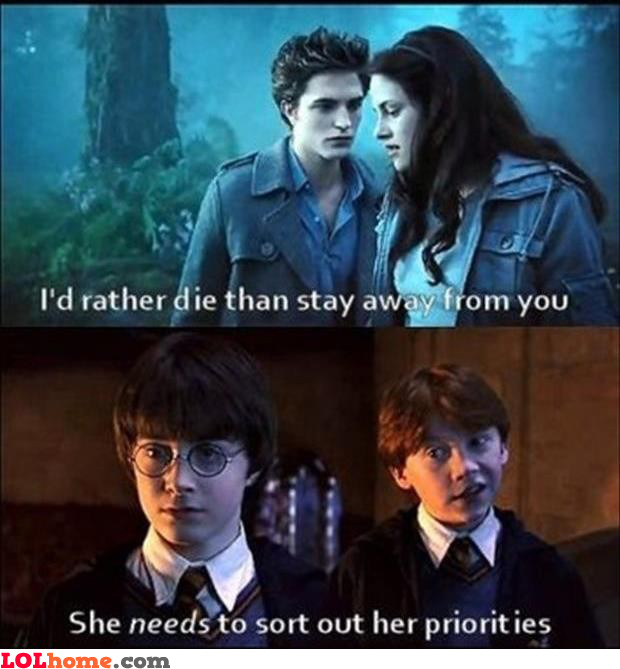 She really needs to sort her priorities. Right? 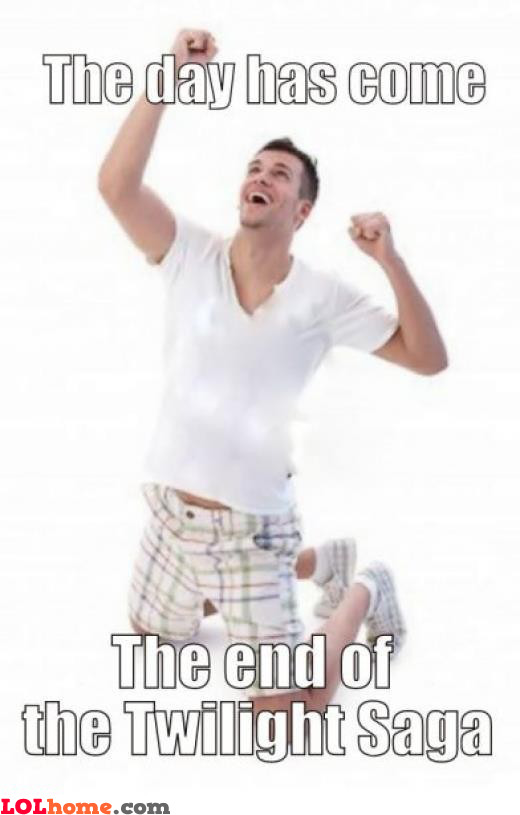 Yeaaaaah! The day has come! It's the end of the Twilight Saga... nice. 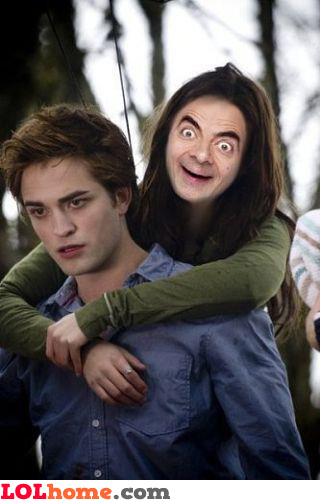 I bet this would've been a better movie. Just imagine it... HAHAHA! 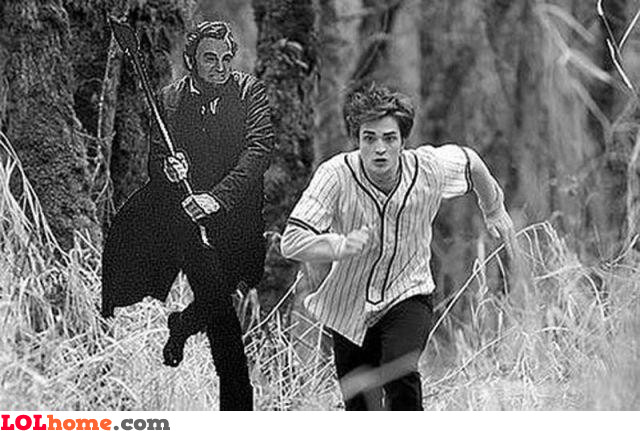 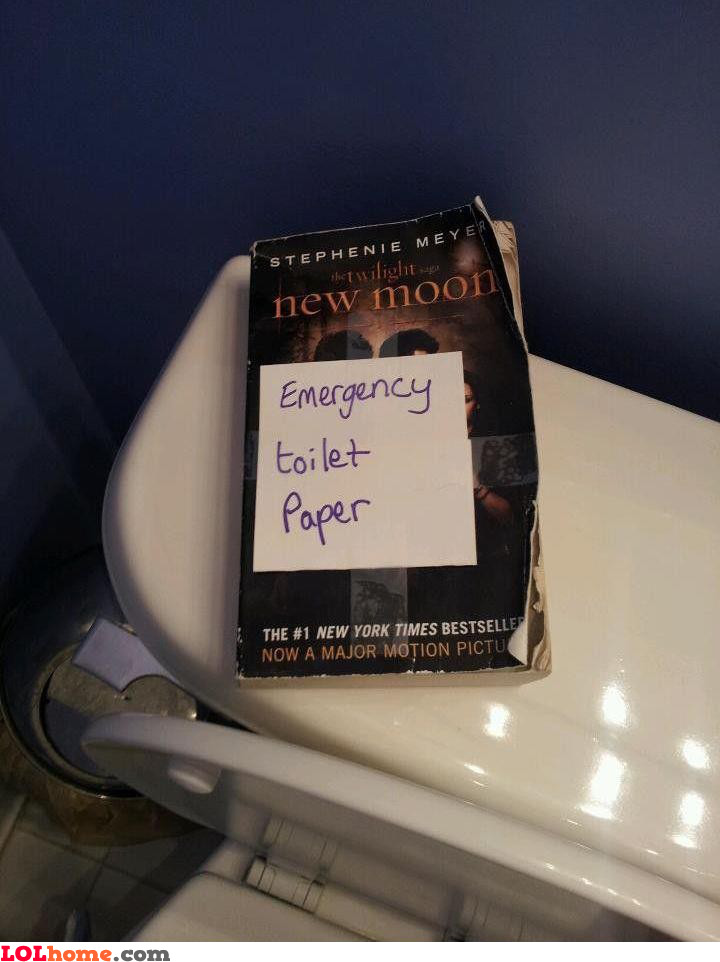