Get our new crunchy chocolate bar and become a ripped superhero overnight. Only with Marvel! Check out van Damme's new ham! Thus might help you make the most epic of splits.

Guess the average Twitter user is dumb as a brick these days. 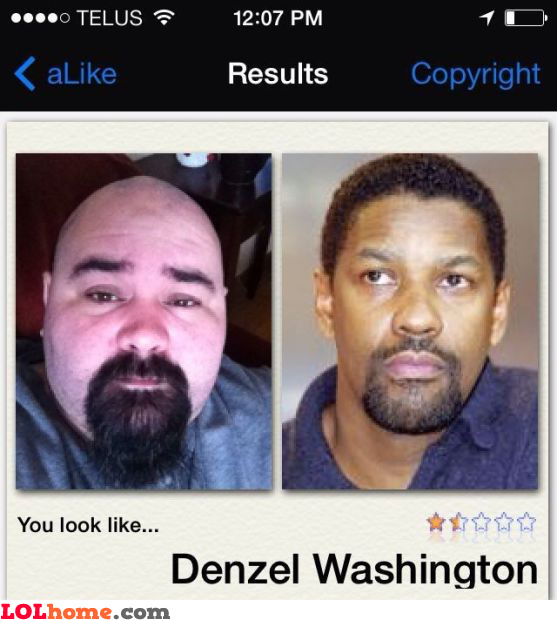 Such resemblance to Denzel, much wow. This guy can pose for a double and fool just about anyone. 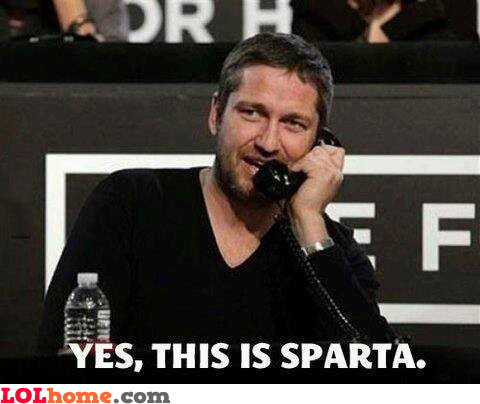 Hello? Yes, this is Sparta. How may I help you today?

Jim Carey as the Wolverine

Just don't burst out laughing when you go see the upcoming Wolverine movie. 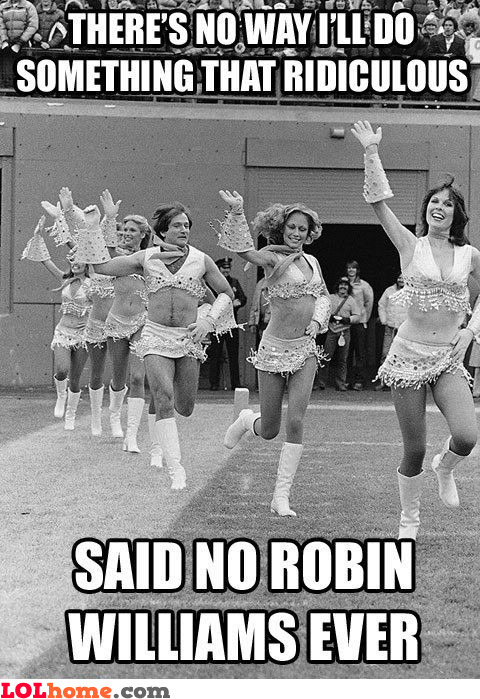 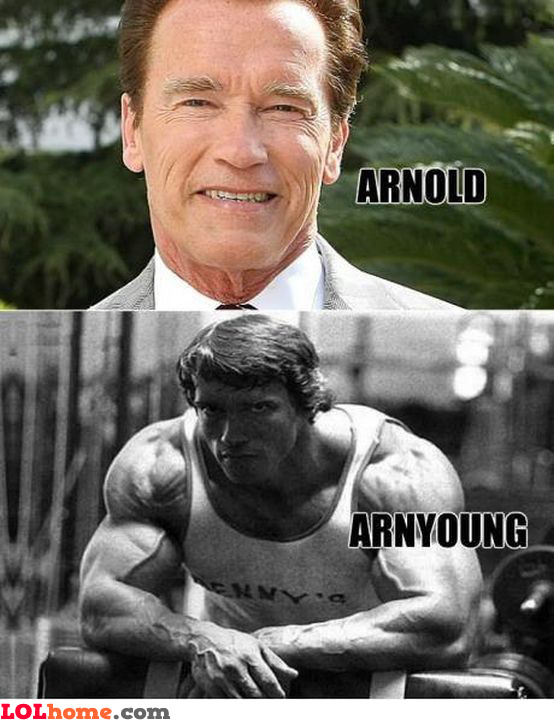 Meet Arnold Schwarzenegger when he was young. And meet the current old version. 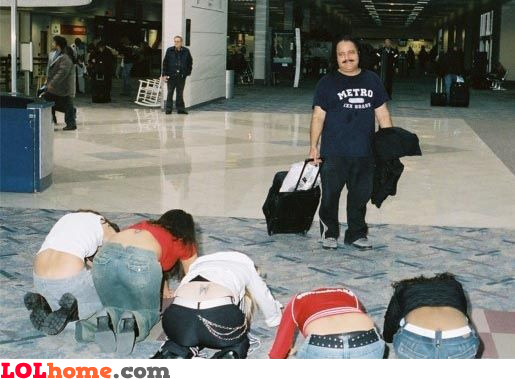 All the ladies bow down in front of such a legend. Even at the airport. 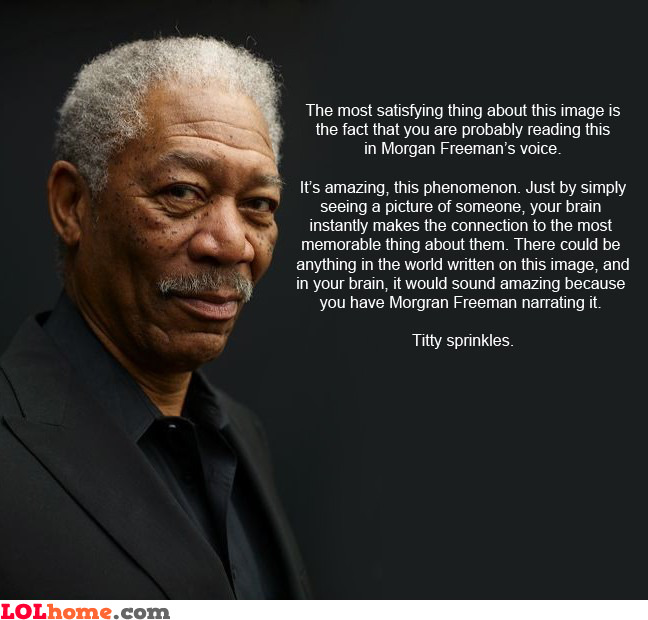 Morgan Freeman's voice is amazing. Especially when titties are involved.