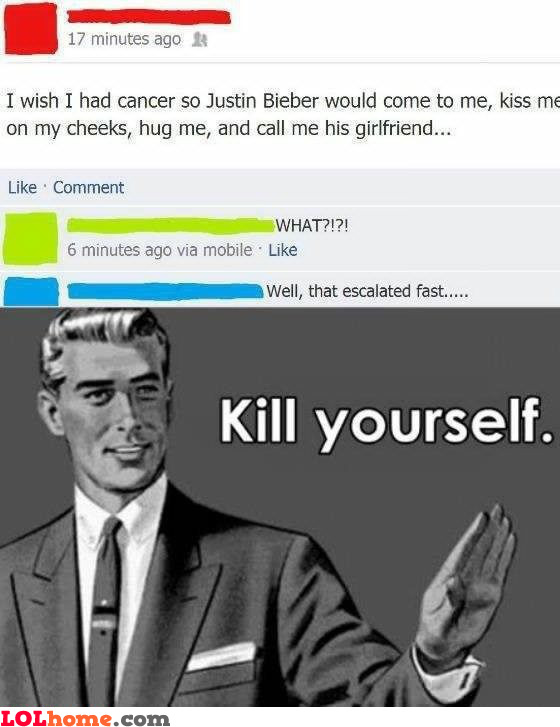 Some people are so stupid that the world would be a much better place without them. 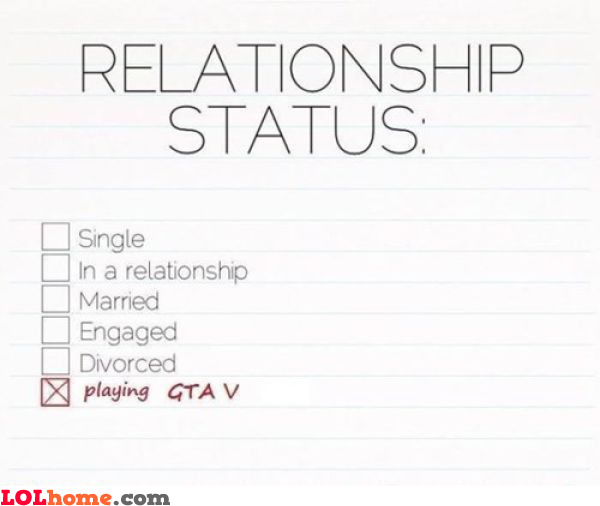 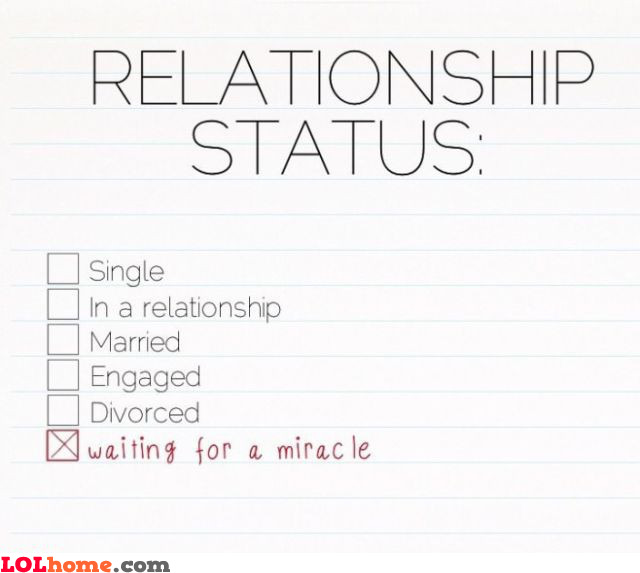 I'm not single or married or divorced. I'm downright waiting for a miracle to happen. 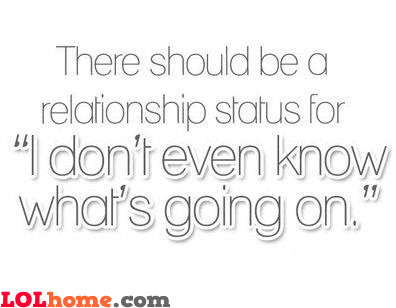 What the .... is going on? Now that's quite a good relationship status. 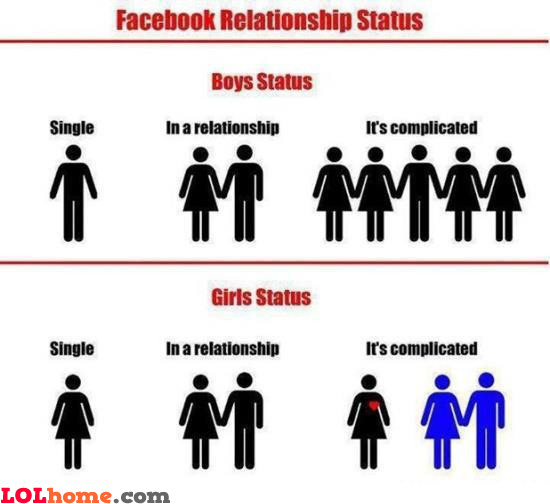 You know.. These Facebook Relationship Statuses are for real, they're as seen in this picture. 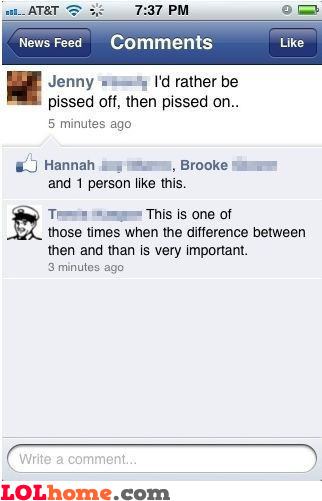 I like to be pissed on after I'm pissed off. That makes sense, right?

Those same bastards always criticize the younger generation, no matter what we do. 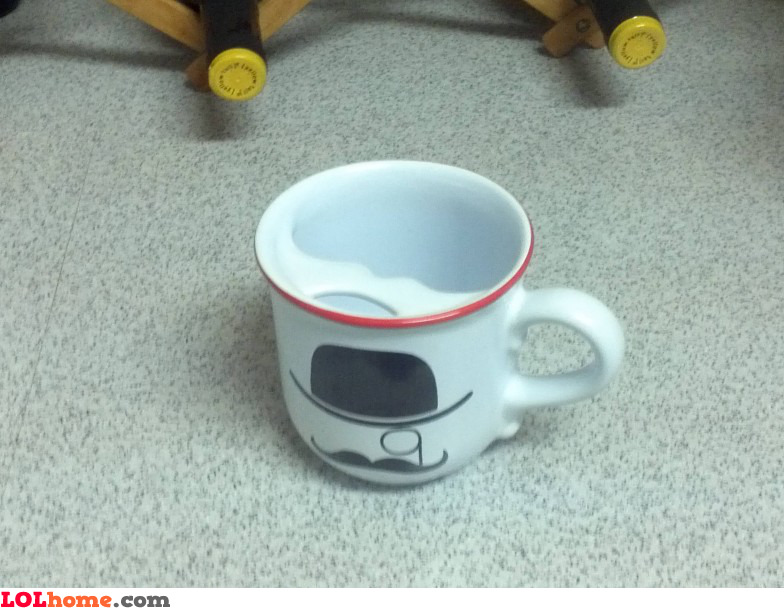 I just found my fiance cheating on me and this is my rant. Going to get drunk now.

You have to know your shit and if you are shit. Apparently some other words too.

If you found 5 dollars it means someone lost that money, dumbass.